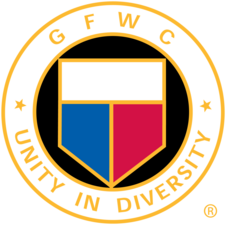 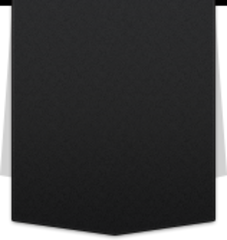 Our history and what we do:

The Women’s Club of Clearwater was founded and federated in 1914. Mrs. E.B. Powell was the first president.

The aim of the club was to exhibit a general interest in the community, in activities in the sphere of woman’s work, and in charitable and educational life of Clearwater.

Meetings were held at many places. First was at the city Pavilion on the beach and then in homes, the Grey Moss Inn, and the men’s Club room over Wells drug store. In 1923 the club prevailed upon the local school board to have art taught in the public schools.

In 1932, the Kiwanis donated a building located at the corner of Seminole and Osceola, to the Woman’s Club of Clearwater. (A rental of $1.00 per year was paid to the City of Clearwater for the land.) The agreement was to run 25 years with an option of ten additional years. In 1987 the Woman’s Club terminated their lease with the city moving their meetings to the City of Clearwater East Library Branch on Drew St. At the present time meetings are held at the Palms of Largo campus on Lake Ave., Largo.

Our club has continued to work faithfully for the good of the community. Our many philanthropic endeavors are made possible by the women who work so hard to enrich the lives of others.

We are a part of the General Federation of Woman's Clubs which has been helping local communities for more than 100 years. Information about GFWC in Florida can be found at GFWCFlorida.org.